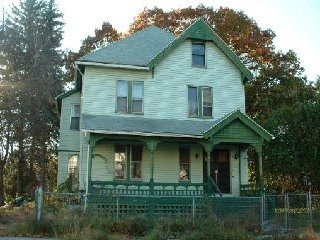 The sewer pipe had collapsed under the front yard 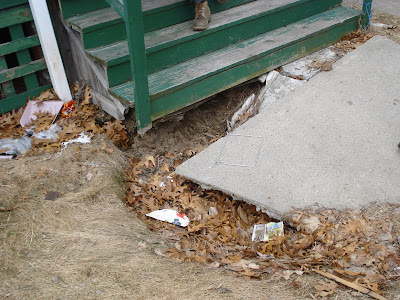 The sewer pipe had collapsed under the front yard and created a crater so large that the front sidewalk had fallen into it.

The yard was overgrown and filled with trash 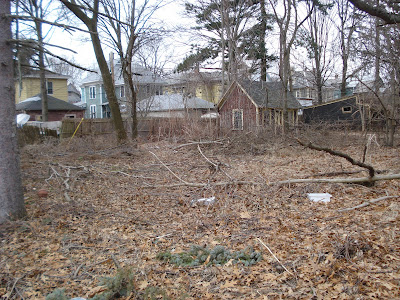 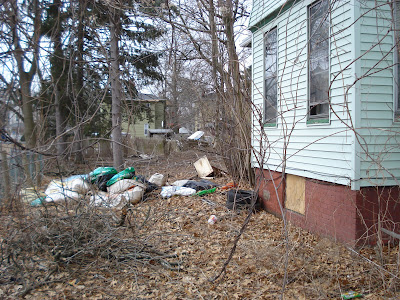 1/4 acre of grounds, left untended for over a dozen years.
Posted by Pastor Scott at 11:57 PM

Both chimneys were severely damaged 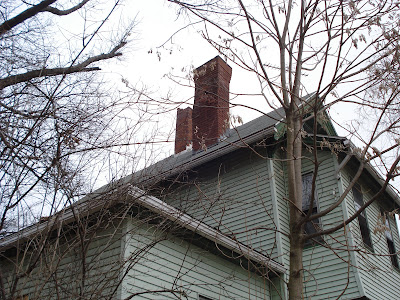 Thieves had stolen all of the copper plumbing 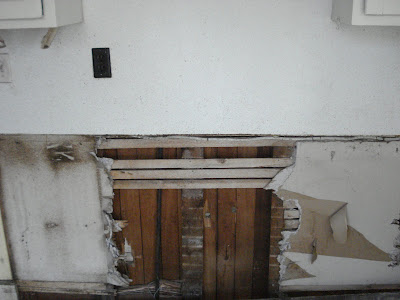 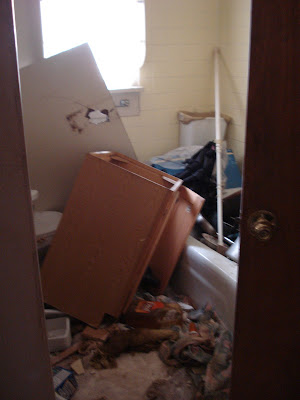 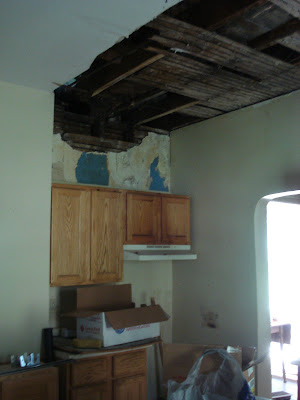 In the process of stealing the pipes, they ripped out walls and ceilings
Posted by Pastor Scott at 11:55 PM

The house was filled with more than 10 tons of trash 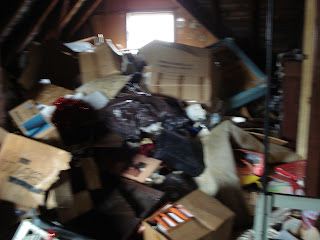 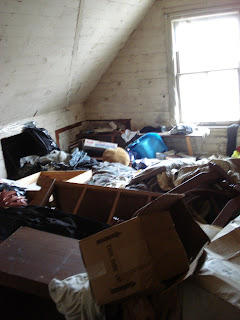 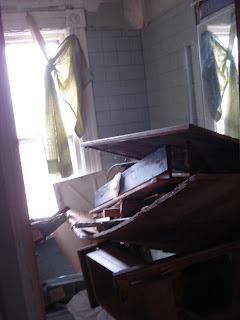 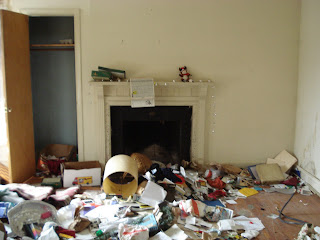 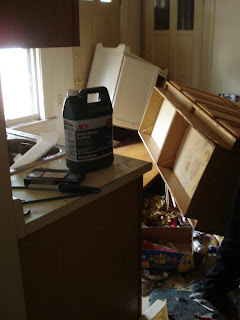 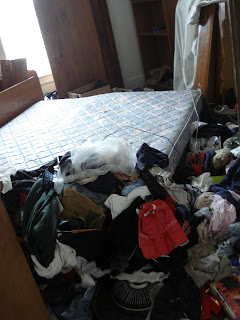 We packed two of the largest size dumpsters 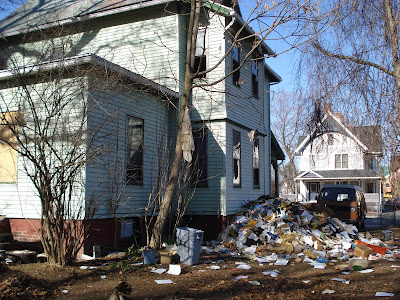